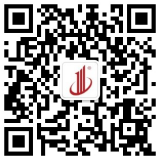 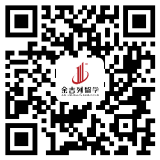 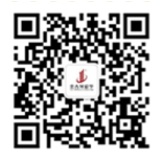 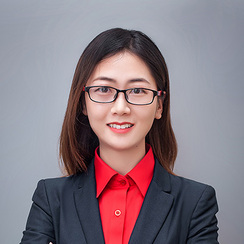 My small body and head of curly hair trotted over to the refrigerator in search of some butter for my bread. I shifted some cans of half-opened Goya beans and the remnant of a brick of dulce de leche that had seen better days. After much shuffling, I spotted the big brown container of margarine. Carefully placing the tub on the kitchen table and readying for my “feast,” I opened the container. To my dismay, it was filled with arroz con pollo. My eyes tightened and my stomach made Chewbacca noises. Maybe I could mash the dulce de leche on top of the bread.

My finding was not a surprise. Rather it was lesson number 73 engraved within the book of Dominican-bred frugality. Why buy 99 cent storage containers when the products we buy already provide them for free? These lessons came in Spanish with the speed of a bull in a bullring. It is a struggle for immigrant parents to successfully pass on values of frugality to their children while living in a developed country with a perceived flow of plenty. But my mother’s iron will was the perfect match for those incongruences.

For a child, things like magic, fairy tales, and free MacBook offers make it difficult to grasp the value of money and to quantify the struggles that some families face to make ends meet. The collective hope is that through hard work and a miracle, one ends up figuring out how to make five dollars out of five cents.

This fervor to be frugal and purposeful is something that was passed down to me much like some families pass down an obsession with monogramming or Thanksgiving Day traditions. My trailblazing family’s thrifty efforts were legendary in our neighborhood. We started reusing and repurposing way before it was trendy. We made do with what we had and made what we had do more in order to awkwardly swim toward the Dominican American dream.

Frugality is a game, or at least we made it into one. A game of who can save the most money by turning off lights, keeping the heater off and going to the library when the apartment got too hot. A game of who could make a skirt out of a short dress or find a scholarship for swimming lessons at the Y.M.C.A. The act of conserving money, the audacity to solve problems no one has thought of before is what set my family apart. Together we share our victories in a little tribe of four Amazon warriors partaking in our own version of the show, Survivor: NYC edition.

The phrase “making do” could evoke connotations of stagnation and despair for some; but for me it is about understanding my situation and being proactive. The values I gained from being able to make do are unparalleled. Making do gifted me with resiliency and gratitude. Making do allowed me to internalize acceptance and to value effort.

Lesson 978 took place last winter. I woke up at home with numb toes. The temperature inside the house was evidently no different from outside. I questioned my seemingly crazy mother to which she replied, “Come cuddle with me.” With closer inspection, I found my two sisters under the covers. The average family can spend up to $1,000 on heating their apartment, but my home is already comforting in its own way. A small bed with too many people in it, arms and legs perfectly intertwined. It doesn’t get better than that on a cold morning.

The laughs we exchange keep me warm, my grandmother’s advice, sigue adelante, or keeping moving forward, resonates with me, the arroz con pollo in the butter container satisfies me and our love for each other fuels me with drive to excel. We make do everyday and through our doing and making I know in my heart, the best is yet to come. 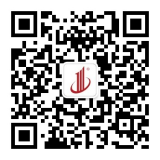 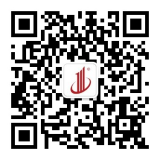 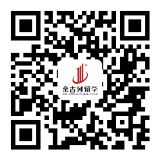 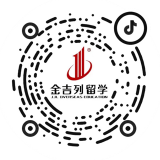 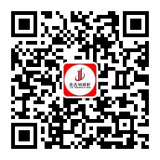 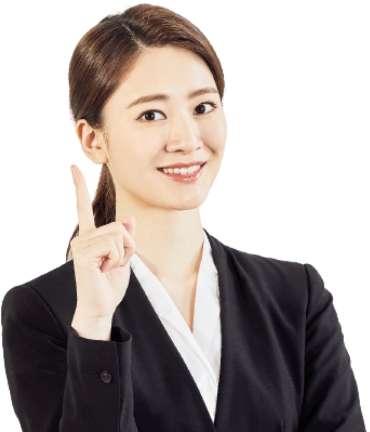